Fíonta is so excited to announce that Lisa Godare has earned the Acquia Drupal 8 Grand Master certification! Lisa joins two other women in the United States with this elite designation.

What is the Acquia Grand Master Certification? 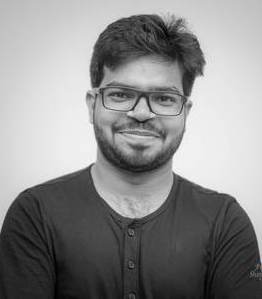 Acquia Certification is the premier professional certification program for Drupal and the Acquia Platform. An Acquia certification is a trusted benchmark and an indication of excellence and mastery of Drupal. Let’s take a quick step back though and define Acquia first.

Acquia was co-founded by Dries Buytaert who was the original creator of Drupal, an open source content management system used across the world by major organizations, companies, and government entities. Acquia is the leading Drupal cloud-based platform and hosts and supports thousands of websites.

So, back to that Grand Master Certification… 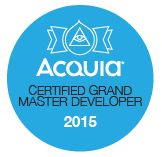 To achieve this elite designation, a Drupal developer must pass three challenging Drupal certification exams within one year.

Lisa joins a small and mighty group of just 120 Drupal 8 Grand Masters around the world, 45 of whom are from the United States. She is one of only three women in the U.S. to have reached this exclusive rank! Lisa is a valuable member of the Fíonta team and our Drupal clients can expect to receive innovative and exceptional service. Additionally, Lisa’s colleagues benefit from her Drupal knowledge and real-world experience.