What Are Radiant Bosses?

Radiant bosses are special difficulty mode for bosses found in Hall of Gods located in Godhome. They are special version of every boss. What's so special about them? They have Infinite Damage ! But fear not! They may appear annoying and hard at beggining but they are equally easy to nail down (pun not intended) and hopefully this guide will help you!

Don't be afraid of overcharming

That's probably most obvious one. If you don't know what overcharming is: If you want to equip charm that you have too few notches to fit, you can still equip it if you keep adding it. However you become overcharmed and everything deals double damage. Buuut, on gamemode where enemies deal infinite damage it don't matter. Equip as much charms as possible because even mediocre one notch charm can save your bum
Offensive over defensive
Like I mentioned ealier there's no point in making tank build. Two additional masks won't help you with one hit K.O. so consider ditching Heart charm for Spell Twister ot Longnail. It will greatly help you. However! Baldur Shell (Blocking attacks when focusing) and Carefree melody (Random chance to block any damage) can still protect you. Consider using them on bosses where Spell-Spam isn't your priority because they can help greatly if you struggle with timings or patterns.
Practice Ascended bosses
If you even want to try radiant boss you have to defeat it ascended form, aka slightly modified version of vanilla boss, aka radiant boss but with double damage instead of infnite one. Yep. That's only difference beetween them. So if you keep dying over and over, just try to find ascended one first time. Trust me, it helps way more than it seems.

You'll die a lot
Yes you can fight every single boss in game, even hardest ones like NKG or PV, and in their case in 9/10 cases it's impossible to recover from even smallest mistake, You'll die a lot, but don't get annoyed! If you're mad you're less effective what means you'll lose more. If you start getting mad at boss, take a small break, do few push-ups, grab a snack, do something that'll let you relax.
Descending Dark is OP
Descending Dark is upgrade for Desolate Dive, you can find it in Crystalized mound and this spell is really OP at times, if you use it the moment your Knight touches the ground you get tons of invincibility frames, DDark also deals great damage so paired with Shaman Stone you get invincibility that deals crazy amount of damage.
Change your strategy if needed
If you're at this point in game you most likely defeatet every boss at least once and established strategy for beating every boss that's best for you, the thing is it may not work that good, especially when you're stressed of dying in one hit, you don't have to shift your entire playstyle but even changing single charm can change battle greatly. For example, did you know that Minion build (Weaversong + Glowing Womb + Grimmchild) that many players consider very bad is really really good against Nosk?

Find your own difficulty curve 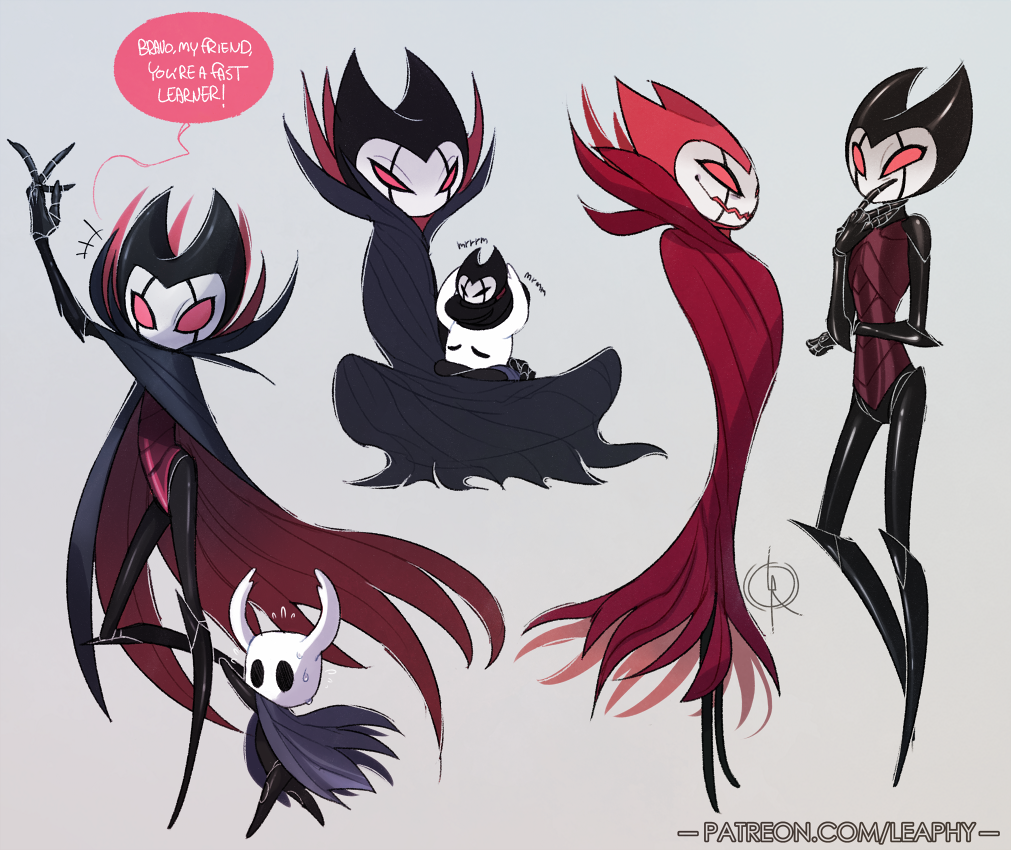 Some bosses are easier than others, that's obvious but difficulty always is subjective, start fighting radiant bosses from easiest to hardest, but do not use community established difficulty curve, it's really good in general ranking but everyone has different playstyles and different weaknesses, here I want to say that Broken Vessel (One of community choosen easiest bosses) took me five times as much attempts as Nightmare King Grimm (One of community choosen top 3 hsrdest bosses).
Fight your favourite boss first
Like I said ealier for me Broken Vessel was harder than NKG himself, but that's because said NKG is my favourite boss, I fought him many times just for fun so I remember every pattern and timing. In game like Hollow Knight everyone has favourite boss, therefore I reccomend fighting that one first.
Don't push your limits
Don't forget this is just game, even if you're completionist or achievement Hunter, there's no achievement for 'Hall of light' and bosses of this game can be genuinely mentally exhausting. Some peoples enjoy beating one Radiant boss beaten, some enjoy having hardest ones beaten only, and sone enjoy clearing everyone. Only you can set your limits here, so please don't push yourself over something that's hard for you, and if you want full 'Hall of light' please don't rush it either, take as much time as you need, do breaks, play other games etc. Because your health is most importatnt.
Recommended for You: