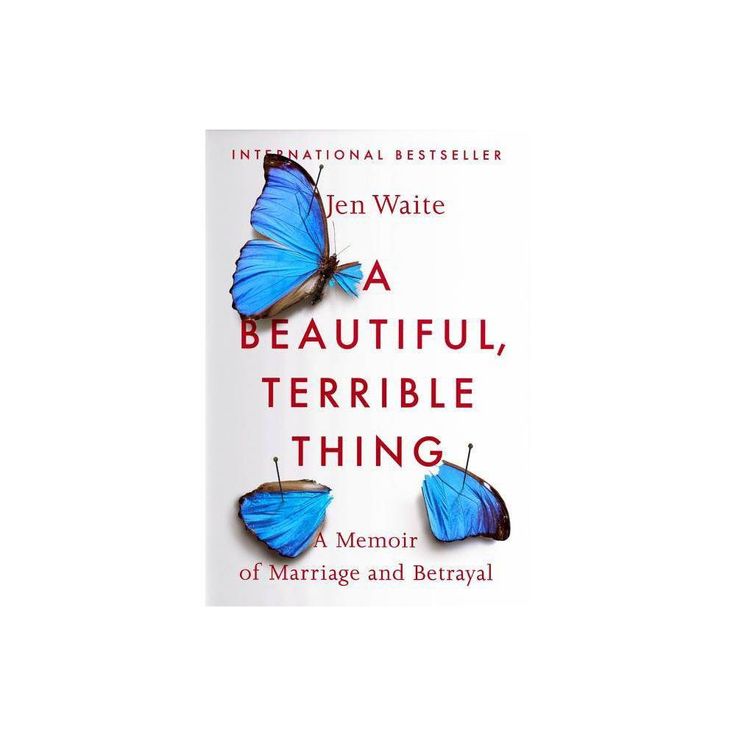 Carlos Beltran has been described by his former spouse, Jen Waite as a narcissist and sociopath on her intense memoir, “A Beautiful, Terrible Thing.”

In an attempt to help others out of toxic relationships, Jen writes her memoir describing her ordeal with the father of her child and saying how he displayed classic sociopath behavior. The lovely mom of one also has her own website where she writes in detail about her life in recent years. Making comics scott mccloud pdf.

Waite, a former actress and model disguises her ex-hubby’s identity calling him “Marco” and also saying he is from Argentina but the real subject of her book (Plume, out Tuesday) –is Carlos Beltran, originally from Colombia.

According to Jen’s memoir, the two first met in 2010 while working at a restaurant in Queens. Carlos then an immigrant fell for Waite and explained his situation saying he had over stayed in the country because he had a 7-year-old son, Seb, from a previous relationship.

Long story short, Carlos Beltran gained Jen’s heart and popped the question two years later in 2012, in front of her family. At first they had a City Hall wedding in Manhattan in February 2013 and soon Carlos became a legitimate US citizen.

Soon the couple went into business together and Jen supported Carlos dream of opening his own restaurant. She plowed $75,000 of her saving to chip in. According to Jen, within months, he pulled out of the arrangement and started a new job as a full-time restaurant manager in Manhattan.

Things were still strong between them and went onto have a formal wedding ceremony. Accoridng to the wedding site, the knot, Jen and Carlos wedded on June 14, 2014 in Astoria, New York. By then, Jen was 14 weeks pregnant. She gave birth to the couple’s first child, daughter Louisa (also believed to be a fictional name) –in December 2014.

Jen’s perfect life came crashing down in early 2015, when she found an email, the first proof of what she calls her husband’s ‘double life.’ Just weeks after giving birth to his child, Waite confronted her husband and accused him of cheating. She then describes how Carlos Beltran –the ‘seemingly devoted spouse’ –began using “gaslighting” techniques to make her question her own sanity.’

According to social media info on Carlos Beltran, the fella hails all the way from Bogota, Colombia. He is currently based in New York. He is the son of Nini Villalba de Beltran and Salomon Beltran. He has one sister, Monica Beltran.

He is listed as the founder, CEO and owner at CBNY Restaurant Consulting. Previous jobs experience include working as a bartender at 5 Napkin Burger and at Glass House Tavern. He attended La Guardia Community College.

He is the father of two, a son, Diego and a young daughter, Vivi. 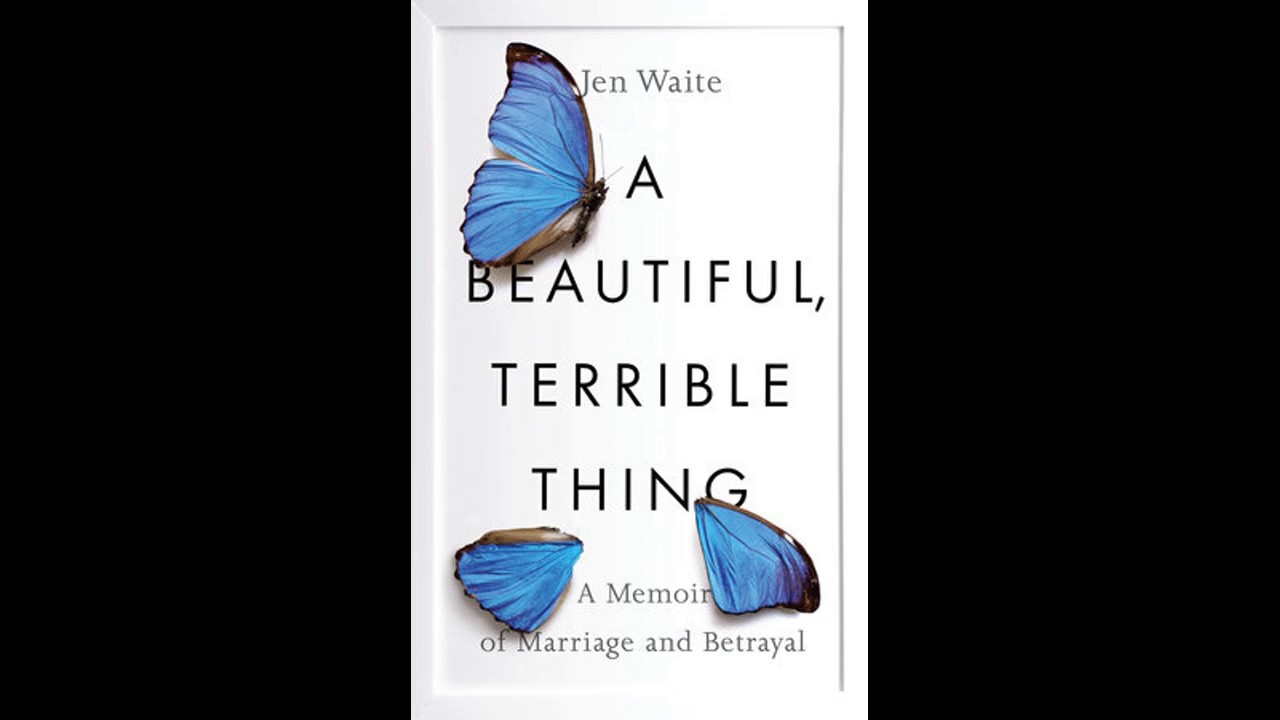 A BEAUTIFUL, TERRIBLE THING:
A MEMOIR OF MARRIAGE AND BETRAYAL

One night. One email. Two realities…

Before: Jen Waite has met the partner of her dreams. A handsome, loving man who becomes part of her family, evolving into her husband, her best friend, and the father of her infant daughter.

After: A disturbing email sparks suspicion, leading to an investigation of who this man really is and what was really happening in their marriage.

In alternating Before and After chapters, Waite obsessively analyzes her relationship, trying to find a single moment form the past five years that isn’t part of the long con of lies and manipulation. Instead, she finds more lies, infidelity, and betrayal than she could have imagined. With the pacing and twists of a psychological thriller, A Beautiful, Terrible Thing looks at how a fairy tale can become a nightmare and what happens when “it could never happen to me” actually does.

“Be forewarned: You won’t sleep until you finish the last page.”
—Caroline Leavitt, author of Cruel Beautiful World