Was the abuse his own experience?

I don’t think so. John had a way of stepping into other people’s shoes.

You say that there’s not a lot written about John. Why is that?

Well, there’s a lot written about John Prine in various places. There’s an unauthorized biography that was written. John has his own book called “Beyond Words,” which is really not a biography. Mostly it’s song lyrics and a few little anecdotes.

After John died, I gathered my daughters and four of my nephews, a couple of my brothers-in-law, and we decided to form what we call the John Prine Album Club. Our homework was to listen to an album and think about it, starting with the first album working our way to the last album. And then every Thursday night we gathered on Zoom, and we talked about the album and I thought, ‘Wouldn’t it be great if there was a book about his songs?’ A couple of months later, I started writing the book.

What did you think of John Prine’s final release? He won two Grammys for “I Remember Everything.” And when I heard it on the radio in Philadelphia on WXPN, I thought that was one of his older songs. It just fit in for me.

It was sort of a classic John Prine song. He literally recorded that in his living room. His producer, Dave Cobb, set up a couple of mics, one for his guitar and one for the vocals. It’s just amazing that he wrote a song called “I Remember Everything” as his last recording. It is just serendipitous. 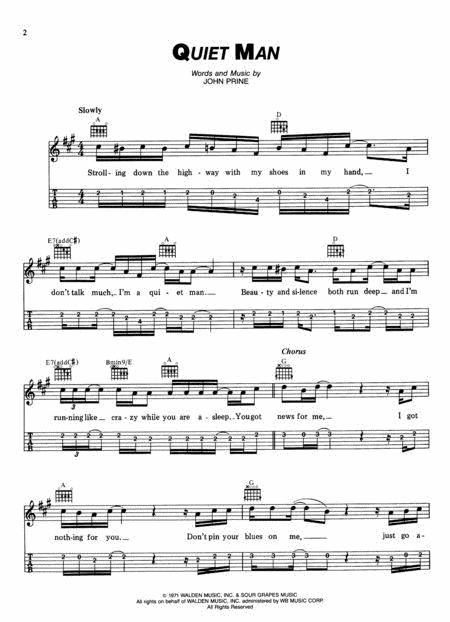