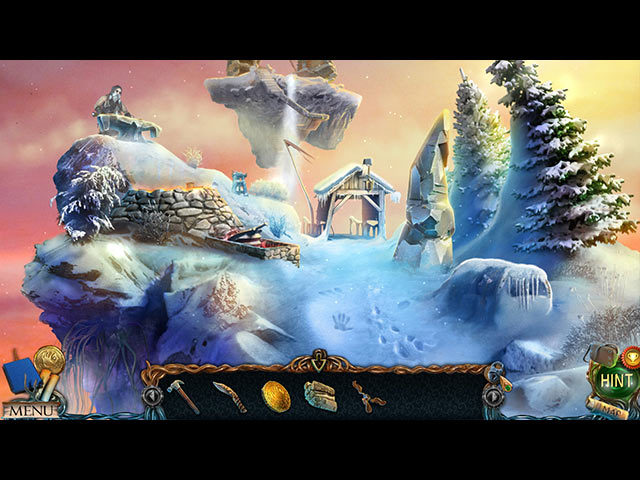 Since the Black Horsemen were defeated, peace ruled in the Lost Lands. But several decades later an old curse that had been sleeping for a thousand years, awakened in an abandoned old fort. Huge demon statues came to life instilling terror into the local settlers. The rising of evil made the mage named Maaron summon Susan again. Now it's not only the Lost Lands, but the human world as well is in danger.
Also available for: