Though 2021 is only a third of the way in the books, one Twitch streamer has outpaced the competition significantly to this point. So far, the ever-controversial streamer xQc reigns comfortably as the most popular Twitch streamer of the year. 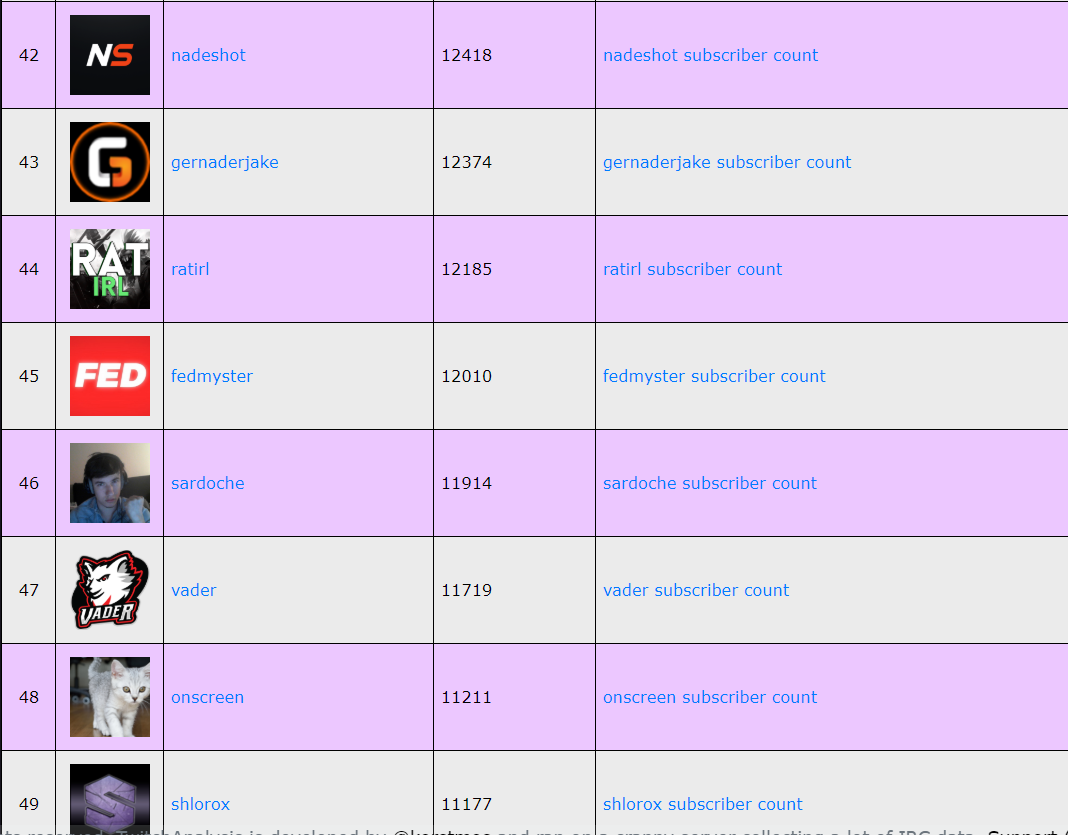 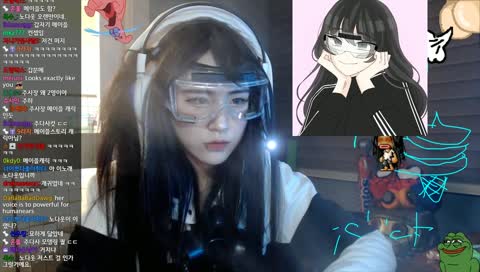 It should come as no surprise, as xQc is loathed by many but loved by more. If ever there was a polarizing figure among Twitch viewers, it's Felix 'xQc' Lengyel. Use xQc's recent ban from the popular NoPixel roleplaying server on Grand Theft Auto 5 as an example.Despite the conspicuous lack of an official reason for his ban, many came out condemning xQc for his apparent toxic behavior. Then, Lengyel's die-hard fans came out in droves to defend their favorite streamer, suggesting that the NoPixel server admins were in the wrong. Amid the chaos, Lengyel himself came out via Twitter and admitted partial fault. Whether fans were in support of or against xQc, virtually all of Twitch was talking about him.

This is what fans get when they follow a streamer who gives it their all. In a recent GTA 5 heist, xQc's heart rate got up to an alarming 175 bpm—the equivalent to what someone might reach during a solid workout. Clearly, Lengyel becomes more deeply involved in his gaming than most other streamers. He takes it seriously, and it shows, with streams often devolving from light-hearted fun into desk-slamming rage at any moment. Apparently, though, xQc's all-or-nothing approach to streaming works. A recent report from Stream Hatchet shows Lengyel nearly doubling the second-place spot held by Brazilian streamer, Gaules.

Rounding out the podium at third is Summit1g, a familiar face in the Twitch community who is also involved in the NoPixel GTA 5 server. A recent spat between xQc and Summit1g appeared to bolster the appeal of the already-popular GTA 5 roleplaying servers as well as increase the viewership of both streamers to place them near the top of the entire community. Still, xQc has a colossal 73.5 million hours watched so far this year, more than the next two runners-up combined.

The list reads like a who's who of Twitch. For fans who have spent any time watching streamers, they've likely encountered most, if not all, of the top 10 list at some point or another. The greatest change in position is held by Ludwig whose meteoric rise is bolstered by his sub-a-thon events. But, whether Twitch viewers like him or not, xQc currently has a very comfortable lead on the competition so far.

Top 10 Most Subbed On Twitch

Activision Studios That Have Been Sacrificed for Call of Duty