'My name is Michael J. Caboose, and I hate babies!' Caboose in Visiting Old Friends Captain Michael J. Caboose is a main character in Red vs. He is portrayed as one of the most eccentric characters in the series and is consistently shown to be mentally abnormal. His behavior varies from merely somewhat dim-witted in Season 1 to almost completely divorced from reality by, and since.

Starscream must choose between the human friends he has made among the Autobots and his hunger to destroy Megatron. Betrayal and conspiracy are so addictive.

In a secret meeting, Sideways and Thrust plot how to get the Mini-Con weapons away from the Autobots. It's all very ominous.

On Earth, Starscream finds he doesn't feel very motivated to help the Autobots build their stupid spaceship. He feels it's a waste of time when they could be off killing Megatron instead of worrying about Mini-Cons. Optimus Prime explains to Hot Shot, who is exasperated with Starscream's apathy, that the Autobots should take this opportunity to try and understand what makes Autobots and Decepticons different, and learn how to work together; after all, an inability to make such a rapport is why the two factions have been fighting for so long.

Starscream, meanwhile, is quite shocked to find the human kids throwing him a surprise party. It was Alexis's idea, to thank him for the Mars rock he previously gave her. The kids present him with a crudely stitched but brightly colorful chamois, which they have made for him themselves and claim is for cleaning the Star Saber. Starscream explains to them that he has never received a present before, so he doesn't know how to react. When Jetfire arrives to assign Starscream to monitor duty, Starscream figures that if he just slacks off, someone else will do it; Alexis has to explain the notion of teamwork to him. Starscream storms off after her abortive lecture, claiming that he needs some peace and quiet.

As with most of what Starscream says and does, this is total bluster, and he does in fact end up doing his monitor duty as assigned. When a bizarre signal appears on the screens, he goes out to investigate its source. He finds Thrust, who tries to talk Starscream into rejoining the Decepticons so that the two of them can work against Megatron from within. Fred and Billy happen by just in time to hear Thrust mention that if Starscream were to bring the Skyboom shield to Megatron, he might be welcomed back.

Back at the Autobot base, Starscream watches the Race Mini-Con Team—the Mini-Cons who combine to form the Skyboom—and broods.

Starscream is so dreamy, he's like, a dreamboat. Err, plane.

Fred and Billy tell the Autobots about Thrust's appearance and how Starscream chased him away. Jetfire makes a crack about how Fred shouldn't consider Starscream a hero, which is, of course, the moment when Starscream walks in on the conversation. An awkward moment is shared by all. Smokescreen arrives shortly thereafter, reporting that the Race Team have disappeared. Billy and Fred remember that Thrust wanted them, which leads the Autobots—especially Smokescreen—to accuse Starscream of stealing them. Hot Shot tries to give Starscream a chance to explain himself, but the former Decepticon doesn't bother to defend himself; since the Autobots had already made up their minds that he is a traitor, he believes that trying to get along with the Autobots is a failed experiment.

The tense situation is interrupted by a Decepticon attack, which draws the Autobots out to fight. While his erstwhile comrades face the main Decepticon force, Starscream seeks out Thrust alone high in the clouds. Brandishing the Star Saber and his chamois, Starscream rebuffs Thrust's offer, claiming he would rather stay with robots he can trust. Thrust is still bent on convincing Starscream to work with him against Megatron.

Hot Shot, who had been chased into a forest by Tidal Wave, runs into Alexis, Carlos, Rad, and the Mini-Con Race Team. He learns that the kids had simply taken the Mini-Cons for a walk, without notifying anyone. Hot Shot realizes he was wrong to accuse Starscream, and asks the Mini-Cons to help him.

Another 'Yoink' moment, brought to you by Photoshop.

Meanwhile, Starscream is at a loss to explain to himself why he won't just kill Thrust and be done with the whole sorry affair. Thrust opines that working alongside the Autobots has caused him to go soft and forget his heritage.

On the ground, Smokescreen tosses the Skyboom shield to Optimus Prime, but Starscream intercepts it. Wielding both it and the Star Saber, Starscream rushes to meet with Thrust, letting the chamois fall back to Earth behind him. He wonders momentarily if he's doing the right thing, but he knows that he must go to any length to bring Megatron down. Syncfree. He knows that he will never forget the human kids, and in his heart he thanks them.

Red Alert: 'Hey, enough chit-chat ladies, we got a job to do.'
Hot Shot: 'Ah—sorry, Red Alert, but what about Starscream?'
Blurr, the jerk: 'You mean Star-traitor, don't you?'

'Why now? Why..am I doubting myself?'

Fred: 'Guys! We just saw a cone-headed Decepticon!'
Blurr: 'You mean Thrust?'
Billy: 'He was just outside our base.'
Hot Shot: 'What are we waiting for? C'mon, let's go get him!'
Side Swipe: 'Yeah, baby!'
Fred: 'Hang on a sec, Hot Shot. Starscream chased the creep away, already! Starscream is my hero.'
Hot Shot: 'You are one twisted kid.'

'Have you made your decision?'
'I have, Thrust. I think I'll stay put here with bots I can trust.'

—Starscream answers Thrust's offer with a strange assertion, given the Autobots had earlier accused him of theft.

Hot Shot shoots Tidal Wave in the eye with his axle-zooka
'All right! That's a bullseye—literally!'

Differences with Legends of the Microns 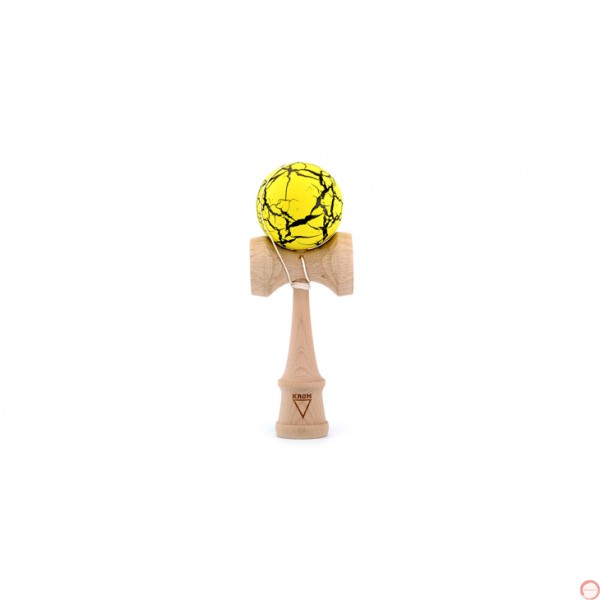 All releases listed are in English audio unless otherwise noted.

A large cast of characters is involved in a complex series of events. Few viewers could be blamed for failing a test on what happens, and who (in addition to the Ripper) is guilty. Strict continuity is sidestepped to such a degree that some characters do not quite seem to remain dead. This is a way to reflect the shifting nature of reality in which there are many concealed motives, and the police version of events is fabricated entirely for their own convenience.

The police have their reasons, chillingly dramatized in a scene where conspirators drink a toast to 'the North!' Yorkshire is in northern England, traditionally hostile to the South (London), but what does that have to do with a license for corruption? The toast is an example of the human willingness to excuse behavior by evoking meaningless abstractions (The South! The Young! Partytime! Der Fuehrer!) Where they are is irrelevant to what they do.

They are in a society that seems, to our North American eyes, clearly distinct from other parts of Britain. In some segments, the Yorkshire accents are so pronounced that Channel 4 wisely adds subtitles. We are inhabiting a subculture. In the early scenes, our attention is focused on an investigative reporter, new in town, Eddie Dunford (Andrew Garfield), who looks deeper into the murders, but is unlucky enough to get personally involved with a woman linked to a separate series of crimes. Their intimate scenes together are the closest the trilogy will come to human kindness.

Dunford is an unalloyed hero. Much of the rest of the story involves conspirators who plot among and against themselves. Any sense of objective morality is lacking. We get the sense that no one rises high in the police without knowing the rules and playing by them. They arrange for their own immunity.

There is a public outcry as the Ripper continues to kill and evade capture. It was the same in real life. Scotland Yard was brought in, represented indirectly here by a veteran cop named Peter Hunter (Paddy Considine). He makes little progress, largely because the officers he's working with have guilt to conceal and much to cover up.