According to healthcare experts, one of the best ways to monitor coronavirus patients is by measuring their blood oxygen saturation (SpO2). That’s because it helps to detect whether or not they are having respiratory issues, even when they are breathing fine. While there are a few approaches that one can utilize to track SpO2, the most recommended by experts is using a validated pulse oximeter, as it gives accurate results. However, the devices, along with tissue paper, and digital thermometers have become scarce in the market. Now, people are turning to the alternatives, including using apps on Samsung Galaxy phones and iPhones to run the test.

If you use an app, or even a built-in feature on your phone, to measure your blood oxygen levels, you’re wasting your time. To be clear: This is different than if you’re using a pulse oximeter.

According to some Samsung Galaxy users on Reddit, they have a health feature on their phones which helps them to measure blood oxygen saturation.

“Most Samsung Galaxy flagship phones have a pulse oximeter built… Health app > Stress Measurement. Use this to monitor your levels if you are infected with COVID-19.”

Apart from that, some other users also claim they have pulse oximetry features on their smartwatches, and it can measure and give the accurate result of SpO2.

“Having a baseline and current oxygen saturation levels is helpful for monitoring your regression and recovery from COVID. I’ve recently recovered from COVID. My oxygen saturation dropped from 98% down to 92% for the week I was sick and had shortness of breath. It has since then slowly come back up. It has been great feedback to have the PulseOx data from my Fenix 6x Pro. If you have this feature, I suggest you turn it on. It will inform you when you are ready to run again.”

However, these claims have become a great concern for healthcare workers, who believe using apps on Samsung Galaxy phones could be dangerous.

Can Apps On Samsung Galaxy Phones Give Accurate Measurements?

Here’s a burning question: Can these alternatives give accurate measurements like that of the validated pulse oximeter?

Let’s face it! The answer to the question is no.

I’m sure you’re interested in knowing the reason for that.

That’s because there’s a disclaimer that mentioned that apps on Samsung Galaxy phones are not medical devices.

Besides that, a study has also shed more light on the question.

According to the study by the Center for Evidence-Based Medicine (CEBM) at Oxford University, Professor Lionel Tarassenko and Professor Trisha Greenhalgh concluded that there’s no evidence that apps on Samsung Galaxy phones can accurately measure SpO2.

The study also confirmed that a pulse oximeter gives an accurate result of SpO2 because it sends two different wavelengths of light, including red and infrared, which help the hemoglobin while it’s performing its work.

Here’s how it works:

The hemoglobin absorbs a lot of infrared light when it’s transporting oxygen. And when it’s not carrying oxygen, it absorbs more red light.

The pulse oximeter looks at both cases, calculates the difference and make an accurate reading of the SpO2.

In the case of apps on Samsung Galaxy phones, the study revealed that they only have a single white light, making them unable to give accurate measurements like the pulse oximeter.

Here’s the conclusion of the study:

In case you’re unable to find the validated pulse oximeter for home-based testing, I’ll advise that you consult a reliable healthcare professional for recommendations and testing.

Wearables have come a long way in the past decade. The days of simple step tracking are gone, replaced by a slew of new and sophisticated health sensors. One of the latest sensors that is growing in popularity is the pulse oximeter. It’s making its way onto more and more fitness trackers and smartwatches by Garmin, Fitbit, and others. But what is the pulse oximeter and why is it important? Allow us to explain. 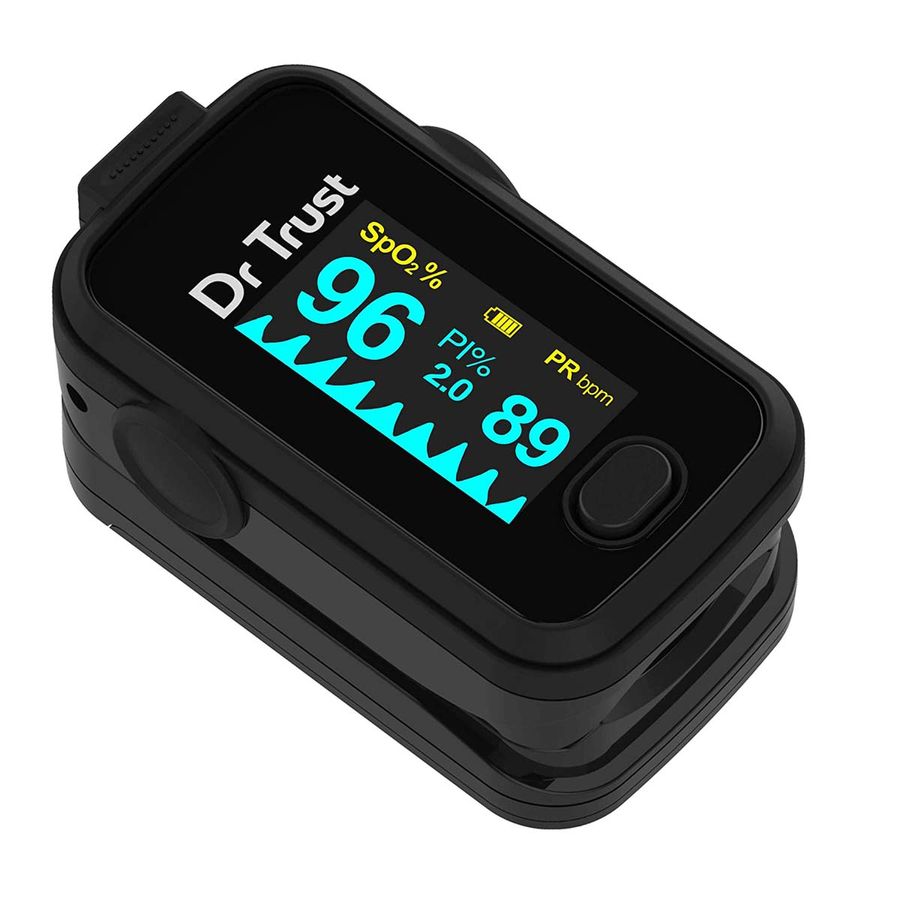 What is a pulse oximeter?

Typically, a pulse oximeter features two LEDs with different light wavelengths — one red and one infrared. This is because the absorption of light differs between blood that has normal levels of oxygen and blood that is lacking oxygen. Oxygenated blood absorbs more infrared light, while deoxygenated blood allows more of it to pass through. This allows pulse oximeters to quickly and non-invasively detect oxygen levels and measure how well oxygen is carried to the extremities.

However, not all wearable pulse oximeters are made equal. Pioneering devices equipped with the sensor like the Withings Pulse Ox required you to place your finger on the back of the device for measurement. More modern devices can be used while the device is still on your wrist, but they require you to hold still for a number of seconds for a single on-the-spot check. Most recent watches and fitness trackers usually have sensors that provide pulse ox sleep tracking too.

Nevertheless, wearable sensor data shouldn’t be used for self-diagnosis, especially if the sensor on the tracker or smartwatch has not been cleared by a regulatory body. It can still be a great tool for potential detection of health issues, but it needs to be followed up by an examination and diagnosis from a medical professional.

What are pulse oximeters used for?

Like any other wearable health sensor, the primary function of a pulse oximeter is to gather health data and notify you if you something is out of the ordinary. The first thing to know is the normal blood oxygen saturation rate. It sits at around 95% for healthy individuals, although lower rates are both possible and normal. However, if you consistently get readings below 90%, it might be time for a visit to the doctor. They can double-check the accuracy of the readings and recommend the next steps. 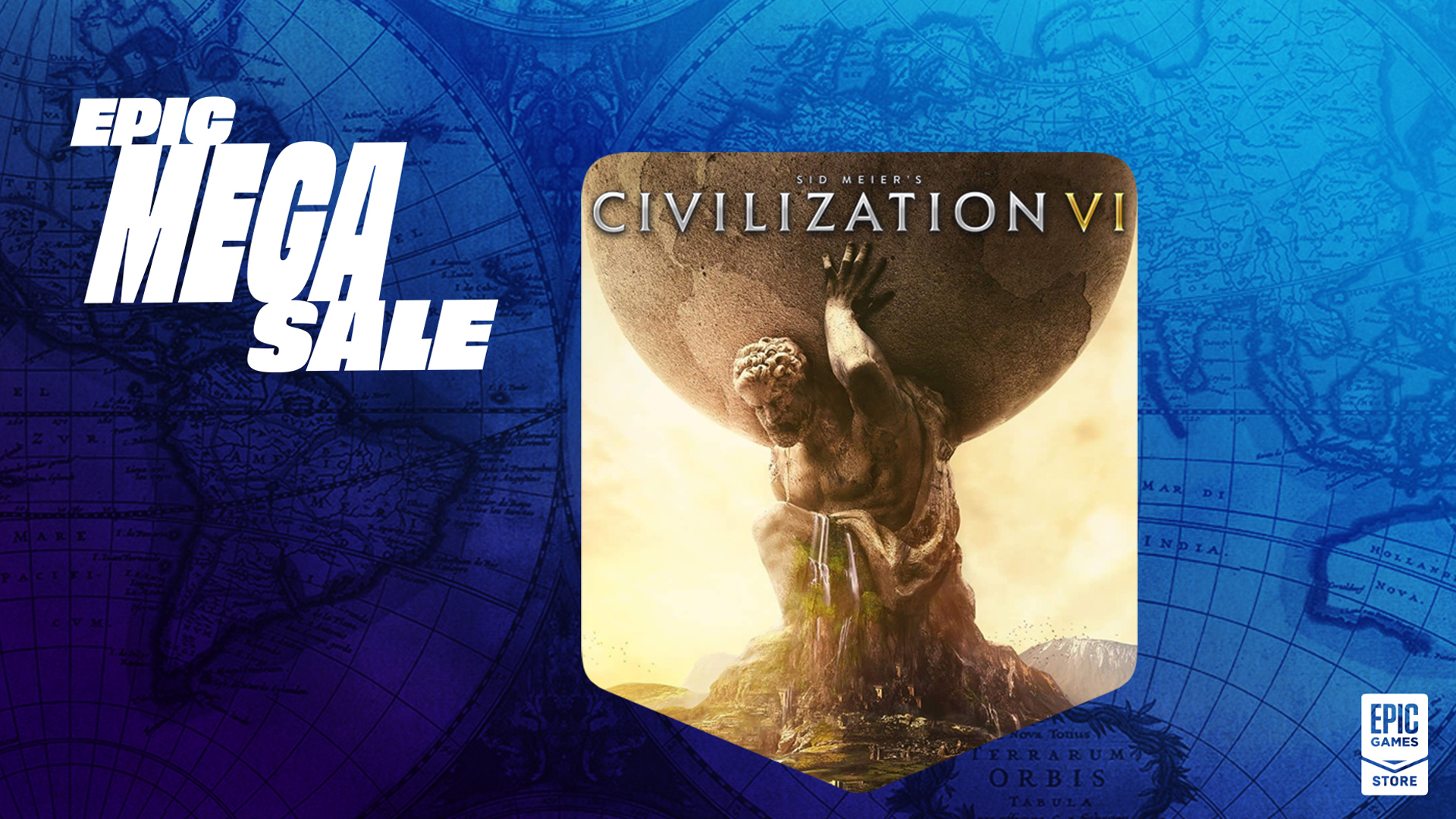 A pulse oximeter is an essential sensor for alpine enthusiasts.

A fitness tracker equipped with a pulse oximeter can also come in handy if you are upping your exercise game. This is because blood oxygen saturation readings can be used to interpret how well you handle increased activity. If you are overdoing it your levels might drop low, signaling you to take things a bit easier. It is also an essential sensor for alpine enthusiasts who climb to high elevations where the air is thinner.

Finally, since many new trackers now feature pulse oximeters that provide tracking throughout the night, the sensor can be used to detect early signs of sleep apnea. Sleep apnea is a serious sleep disorder that causes those affected to stop breathing for short intervals during the night. Sufferers often snore and don’t feel rested even after a full night’s sleep. More importantly, leaving the disorder untreated can result in other more serious health issues. This is why a smartwatch with a pulse oximeter can be beneficial for early detection.

Devices from a number of other established brands, including Xiaomi, Realme, and Huami are also loading their wearables with pulse oximeters.

If you’re looking for a device with a reliable pulse oximeter, consider buying from a company that went through the trouble to get its sensors FDA- or CE-approved. The Withings ScanWatch, for instance, has received CE clearance for its pulse oximeter for SpO2 measurements, while cheaper devices like the Amazfit Bip U aren’t certified.

As ubiquitous as the heart rate sensor is now, we expect the pulse oximeter to feature more often than not on wearables in the future. Do you own a wearable with a pulse oximeter? How often do you use it? We’d love to hear about your experience in the comments.