Scare yourself silly in this suspense horror survival game.

SLENDER: THE ARRIVAL, a slightly bigger-budgeted reimagining of 2012 indie hit Slender: The Eight Pages, puts players in the shoes of a woman named Lauren intent on finding her friend Kate. The game begins with Lauren arriving at Kate's house in the woods to find her missing and her things in disarray. Created by Mark J Hadley, Slender: The Eight Pages is a psychological horror/survival horror video game based on the Slender Man mythos. The goal of the game is to find a total of eight pages.

Slender: the Arrival is a story based survival horror game with a twist. Unlike many other entries in the genre, the point of the game isn't to survive as long as you can, building up resources from nothing. Instead, the game centers strongly along the story and the experience of playing through a series of events, surviving the game's terrifying antagonist, the Slender Man, until you get through to the end. The Arrival is the prologue to the first slender game, Slender: the Eight Pages, which was itself an experimental game. In the first, players are challenged to search the short game for eight pages of a book while being relentlessly haunted by a faceless man, the Slender man. This second game comes before in the story, but uses the same mechanics in a longer story to some what mixed effect.

The most interesting mechanic is the Slender games is that the player can not fight the antagonist. The Slender Man is invincible, immortal and for that reason, extremely terrifying. The player, armed only with a flashlight, can only run from this creature when it gets close. Any close contact will cause the screen to shudder, distort and prolonged exposure causes death. While the Slender man hunts, the player is tasked with the same kinds of tasks; find a set of objects in a creepy landscape. The task is pretty repetitive and although the skill set of the Slender Man evolves so players are forced to change their tactics, there isn't much variety in how you solve the puzzles. Scare tactics are high on the games list of priorities and you'll find yourself playing to be spooked instead of playing for the puzzles.

Slender: the Arrival is all about presentation. From the soundtrack of creepy background noises and excellent music to the way the Slender Man seems to stalk the player from near and far and the abandoned areas each level takes place. The game is short, but very intense and guaranteed to get your heart rate up. The story is a little cookie cutter, there's a missing child and a history of terror as the curse of the Slender Man is revealed to be driving people into violent madness. Abandoned buildings, etc. are all staples of the horror genre.

Fear the urban legend: Slenderman is back!

Slender The Arrival For Mac 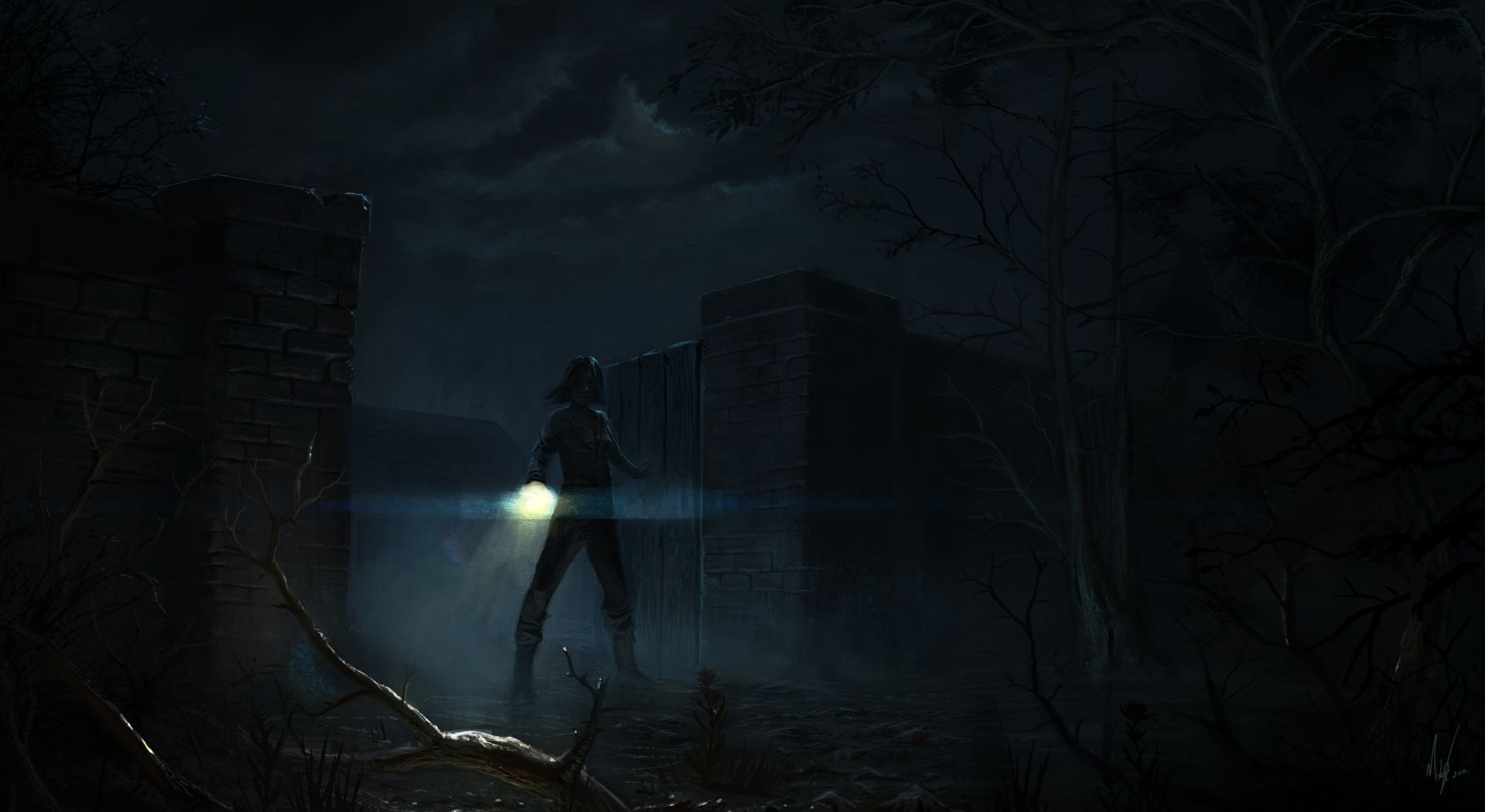 Slender: The Arrival is the latest edition of the first person action horror game, Slender: The Eight Pages. This Indie game was developed by Blue Isle Studios and Mark Hadley. As the saga continues, the creators have also improved the graphics and optimized the gaming physics.
This spooky title takes place in the dark woods with paranormal activities running in the background. Moreover, the main goal is to find eight pages that are left by the victims of the urban legend: Slenderman. If you haven´t played any of the previous titles in this saga i.e. Slender, Slender: Sanatorium or Slender 3, then you can try out any of these “horror games” while we wait for the official launch of the latest version.
In this remake of Slender, you can expect the abandoned hospice to even have broader and longer passages, making it even more challenging to escape, before the creepy myth catches you. Furthermore, one of the most thrilling qualities of this ghostly creature is that it doesn´t have a defined face and is usually displayed in the shadows of the trees or in fog. Also, you can´t kill the legend and you must just make sure to get away before you also fall under its traps.
On the other hand, the more pages you collect, the more this monster makes its appearance, keeping in mind that you have an average quality flashlight that hardly lights up the escape routes or corridors.
So, what are you waiting for? Go ahead and see how much you can take before you chicken out!