(Redirected from Tales from the Dark Side)

Tales from the Darkside is a 1980s American anthologyhorrorTV series created by George A. Romero. Debuting in October 1983 with a pilot episode and then being picked up for syndication in September 1984, the show ran for 4 seasons through July 1988. Each episode, aired originally by Tribune Broadcasting late at night, was an individual short story that often ended with a plot twist. The series' episodes spanned the genres of horror, science fiction, and fantasy, and some episodes featured elements of black comedy or more lighthearted themes. As of May 2020, the series continues to be repeated on The Horror Channel in the UK.

The moderate success of Creepshow led to initial inquiries about the possibilities of a Creepshow series. Because Warner Bros. owned certain aspects of Creepshow, Laurel Entertainment, which produced the film, opted to take their potential series into a similar, yet separate, direction, including changing the name to Tales from the Darkside. The new name reflected Creepshow's focus, that of a live-action EC-based horror comic book of the 1950s like Tales from the Crypt or The Vault of Horror, though the series would not carry the trappings of a comic as Creepshow did.

Some episodes of the series were written by or adapted from the works of famous authors. Stephen King's short stories 'Word Processor of the Gods' and 'Sorry, Right Number' were amongst them. Works by Frederik Pohl, Harlan Ellison, Clive Barker, Michael Bishop, Robert Bloch, John Cheever, Michael McDowell and Fredric Brown were also featured. A number of stories and episode novelizations were published in the book Tales from the Darkside: Volume One in 1988. After wrapping, Tales from the Darkside was succeeded by Monsters in 1988, a similarly-styled syndicated weekly horror anthology also produced by Laurel and longtime Romero associate Richard P. Rubinstein.

The series was followed by Tales from the Darkside: The Movie in 1990. In the first segment, which starred Deborah Harry, Christian Slater, William Hickey, Steve Buscemi, and Julianne Moore (the first three had previously appeared in episodes of the TV series).

The series was originally syndicated weekly by Tribune Broadcasting, with most stations airing it after midnight. After ending production, it was picked up by LBS Communications for barter-based syndication (with the exception of the episode The Apprentice, and a few reruns of earlier episodes which were distributed by Lorimar-Telepictures). Worldvision Enterprises later became the series' distributor, and the rights currently are held by Worldvision successor CBS Television Distribution.

The opening/closing theme to the series was performed by Donald Rubinstein, who co-wrote the theme with Erica Lindsay. George Romero wrote the voice-over narration.

As in the case of The Twilight Zone and The Outer Limits, the series begins each episode with a montage of images — in this case, several shots of a forest and countryside that fade to a negative image as the title appears — accompanied by Paul Sparer's foreboding voice-over:

Man lives in the sunlit world of what he believes to be reality.
But..there is, unseen by most, an underworld, a place that is just as real, but not as brightly lit..a dark side.

Each episode ended with a second voice-over, likewise provided by Sparer, over the closing credits:

And what if you left your native Belfast for Liverpool, would you understand if someone called you a woollyback? 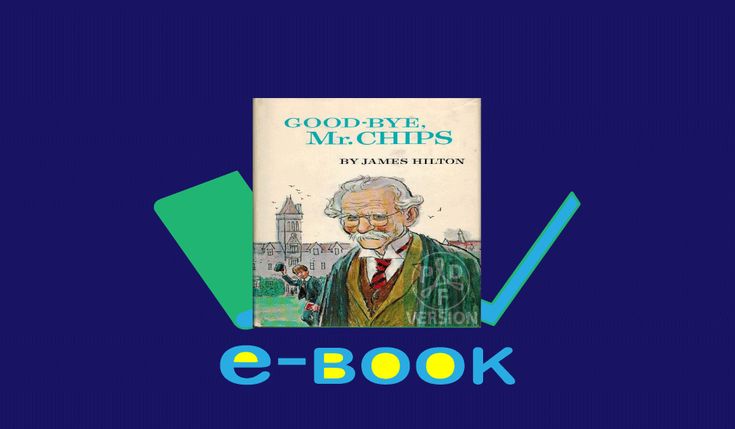 How to Talk Like a Local is an entertaining guide that gathers together and explains hundreds of words that you would never find in an ordinary dictionary. From dardledumdue, which means day-dreamer in East Anglia, through forkin robbins, the Yorkshire term for earwigs, to clemt, a Lancashire word that means hungry, it covers the enormously rich variety of regional words that pepper the English language.

The dark side is always there, waiting for us to enter — waiting to enter us. Until next time, try to enjoy the daylight.

On November 17, 2008, CBS Home Entertainment (distributed by Paramount) released the first season of Tales from the Darkside on DVD on February 10, 2009, complete with audio commentary by producer George Romero on the episode 'Trick or Treat'.

CBS Home Entertainment (distributed by Paramount) released all four seasons of Tales from the Darkside on DVD in Region 1 in 2018.

In Region 2, Revelation Films has released all four seasons on DVD in the UK.

The last disc of The Final Season contains as a special feature two bonus episodes made by the show's production company which were unused in the original series, 'Akhbar's Daughter' and 'Attic Suite'.

In November 2013, it was announced that Joe Hill, Alex Kurtzman, and Roberto Orci are developing a reboot of Tales from the Darkside with CBS Television Studios for The CW.

At Comic Con 2014 Joe Hill announced that he would serve as the creative director and will guide the course of the show. When asked about the project Hill said: 'Darkside is a loose reboot of Tales From The Darkside. It tells stories about different characters. It also tells an ongoing story. I love the original Tales From The Darkside, The Outer Limits, and The Twilight Zone, but I think in a post X-Files world there's really no room for a straight anthology show. There has to be more. I like stories that work like puzzle boxes, every episode is turning another facet. We have something a little like that in Darkside that I am pretty excited about where you are watching it and every episode is a different story but three or four episodes in, you're going, 'Wait a minute, these parts actually all go together don't they?' I think that's kind of exciting and I think the viewers will like that too.'[1]

On April 18, 2015, Joe Hill announced on his Twitter account: 'We wanted to bring Darkside into the internet age, so the new title is actually Tales from the Darkside.

On May 7, 2015, The CW passed on the reboot series of Tales from the Darkside, but it was reported to be of interest to cable networks Syfy, MTV, VH1 and possibly Hulu.[2][3] Joe Hill later confirmed on his Tumblr that no network picked up the series.[4]

On May 12, 2016, it was announced that the first three scripts (the would-be episodes 'The Window Opens', 'The Sleepwalker', and 'Black Box') all penned by Joe Hill, would be published in a hardcover edition by IDW publishing. The book was published in November 2016.

On February 21, 2016, it was announced that horror author Joe Hill would turn what he intended to be the reboot television series into a four issue comic series also titled Tales From The Darkside. Comic books are for what he calls 'manchildren'. [5]The first issue, 'The Sleepwalker', was released in June followed by two back-to-back issues of 'The Black Box' (which builds the mythology) and by the fourth issue, 'The Window Opens'. The series comprised only four issues, but Hill and IDW are open to expanding it into a regular comic series if the series is well received.