Alabama is, um, not a swing state. Former President Donald Trump won the state by more than 25 points in 2020 and Tommy Tuberville (R) crushed Sen. Doug Jones (D) by 20.

So, the not-all-that surprising news Monday that Alabama Sen. Richard Shelby (R) would not run for a seventh-term next November doesn't really change the overall battle for Senate control. Democrats just aren't likely to win an open seat race in Alabama -- particularly if Roy Moore (R) is gone from the scene.

But that doesn't mean Shelby's retirement doesn't matter, or won't have an impact on the Senate landscape going forward.

Here's why: The Senate is a place where everyone is always watching to see what their colleagues do. It's very much a copycat place. If someone makes a move, everyone who didn't make the move wonders whether they should have -- or still should.

In short, momentum matters. And Shelby's retirement adds to the momentum of Republican senators announcing they will not be running reelection in November 2022.

Although we are just more than a month into the 117th Congress, Shelby is the fourth GOP senator to say he won't run for reelection -- joining Sens. Pat Toomey (Pennsylvania), Richard Burr (North Carolina) and Rob Portman (Ohio) on the sidelines. (By contrast, no Democratic senators have announced their retirement at this point.)

Video: Avlon: The fight over basic voting rights is far from over (CNN)

Avlon: The fight over basic voting rights is far from over

That 20% of the 20 Republican senators up for a new term in 2022 have already said they are leaving is not something that can be ignored. 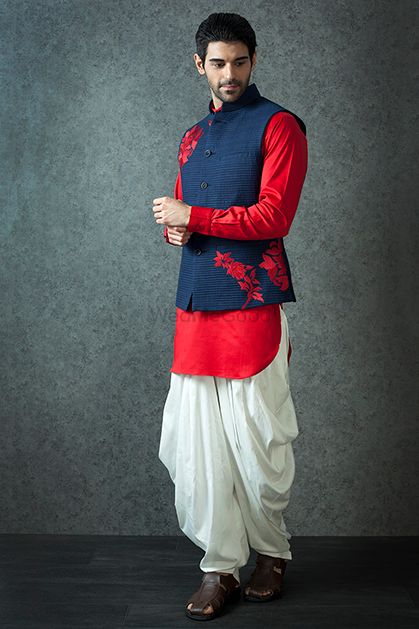 Yes, the reasons for these retirements vary (Toomey and Burr are term-limits believers and were previously expected to walk away after two terms; Shelby, at 86, had been showing signs for some time he wasn't going to run again).

But the cumulative effect on the remaining Republican senators -- especially those like Iowa's Chuck Grassley and Wisconsin's Ron Johnson, both of whom are undecided about their 2022 plans -- is real. And it goes something like this: If everyone else seems to be heading for the exits, why not me too?

Remember that, with very few exceptions (South Carolina Sen. Lindsey Graham being the most obvious), the four years of Donald Trump's presidency were an utter nightmare for Republican elected officials. Spending every day responding to Trump's latest wild tweet or living in fear of Trump turning on them and pushing a primary challenge is both exhausting and no fun.

And while Trump is off the political scene (for now), it's clear -- in everything from the Marjorie Taylor Greene fiasco to the Liz Cheney censuring -- that the 45th president still looms large over the GOP. And that the historic polarization he ushered in isn't suddenly disappearing. Update to macos catalina.

Is that the sort of thing that Republican senators want to spend the next few years (at least) navigating? Portman, in his surprise retirement announcement late last month, made clear it played a role in his decision.

'It has gotten harder and harder to break through the partisan gridlock and make progress on substantive policy, and that has contributed to my decision,' he said in his retirement announcement.

Think of the flurry of Senate Republican retirements this way: A snowball that starts rolling downhill gets bigger and bigger as it goes -- pulling in more and more snow and making it that much harder to avoid being sucked in. (Yes, I have snow on the brain, having spent hours shoveling my driveway in recent days.)

Shelby's retirement adds more snow to that snowball. It's picking up speed and getting bigger by the day. And that's a big problem for Senate Republicans hoping to win back the majority next November.